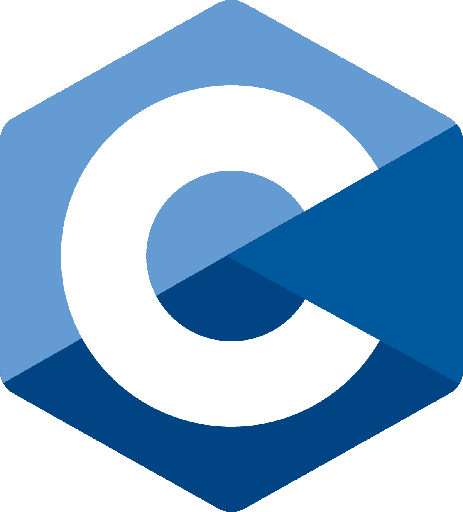 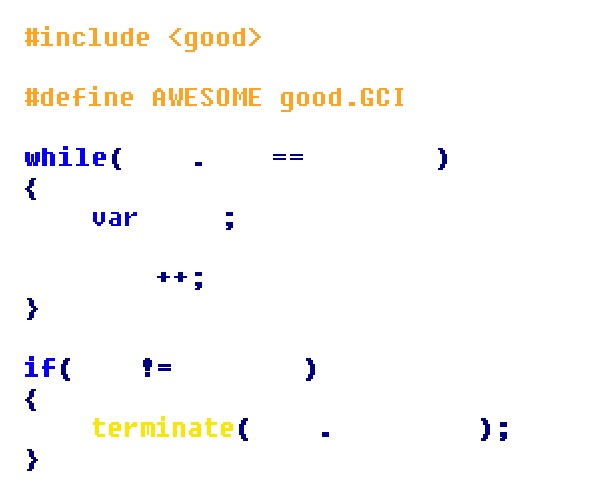 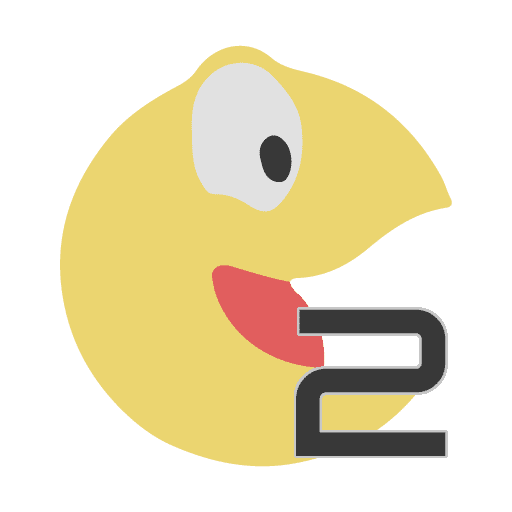 GCI will be released alongside the main project - Game-Editor2.
Both will be entirely free, which is why your support is crucial.
You also gain numerous benefits by becoming our patron! 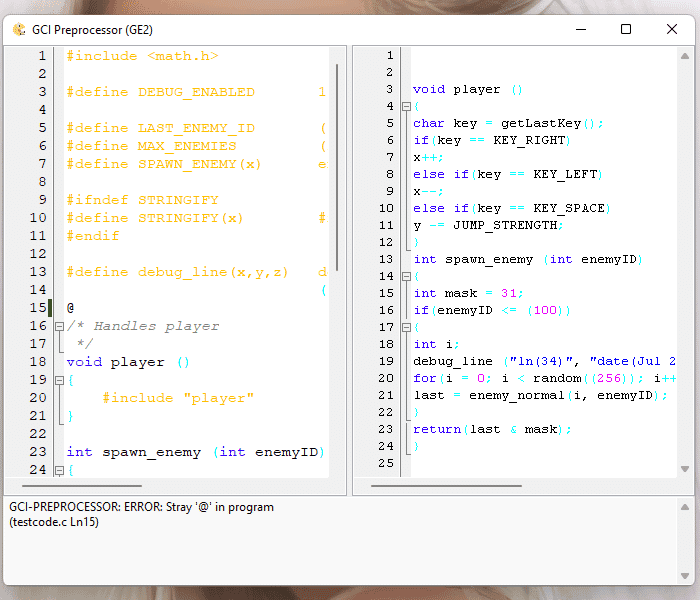 A real-time code processing test unit, written in Lazarus. GCI is written in C and is powered by Glib and CyberDisintegrator, which is a huge specialized parsing library. The interpreter code processor is capable of parsing thousands of lines of source code in microseconds due to the O(n+n+n) complexity of the entire parsing pipeline. 3 stages of a linear scan, no regular expressions.